During a conference call today, XFL COO Jeffery Pollock announced that effective immediately, all XFL operations are indefinitely suspended and all employees have been laid off indefinitely. This is a result of the COVID-19 pandemic.

Many are speculating that this is permanent, but there was no clear indication during the call if this was temporary or permanent. There are currently no plans for an XFL season in 2021.

Many companies nationwide are laying off their employees in a move that allows them to seek employment elsewhere and/or collect unemployment. This move specific to the XFL will allow players and staff to seek play in other venues, such as the NFL. There is also a 3-year TV deal in place with ABC/ESPN and FOX/FS1 that provides guaranteed funding and airtime.

It should also be noted that XFL owner Vince McMahon had publicly announced earlier upon the stoppage in March that all players and staff will receive their full pay, which has already happened. This is a developing situation and we will continue to follow it. 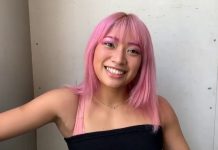 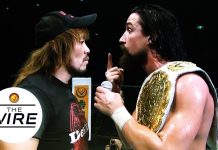