Welcome to a new segment on Wrestle Pages where we look back at memorable moments that took place on this date in history of the Wrestling Sports Entertainment world! 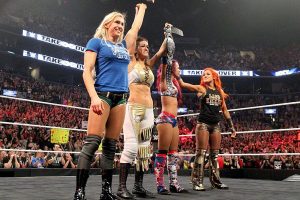 2015 – We are going to just come right out of the gates swinging with what is likely the biggest moment that happened today. At NXT: Takeover Brooklyn, Sasha Banks and Bayley put on one of the most incredible women’s matches in NXT for the NXT Women’s Championship! This match would end up seeing Bayley finally capture her first NXT Title. Following the match, Charlotte Flair, Sasha Banks, Bayley, and Becky Lynch would all celebrate the win in the ring as the 4 Horsewomen. Since this win, Bayley has gone on to be the first woman in WWE history to be a Grand Slam Champion! 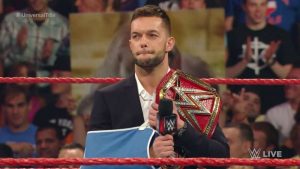 2016: In one of the most shocking moments in WWE, Finn Balor was forced to relinquish the brand new Universal Championship on Raw the day after winning the Title at SummerSlam. This was due in part to an injury he suffered in his shoulder that required surgery and would sideline him for nearly 7 months. 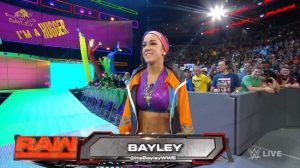 In the same show that night, Bayley would make her Main Roster Debut! 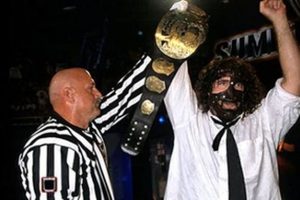 1999: SummerSlam at the Target Center in Minneapolis, MN:
– Jeff Jarrett defeated D’Lo Brown to unify the WWF Intercontinental and European Championships
– The Acolytes (Faarooq and Bradshaw) last defeated The Holly Cousins (Hardcore and Crash) in a Tag Team Turmoil match to become the #1 contender for the WWF Tag Team Championship. Other teams were Edge and Christian, The New Brood (Matt Hardy and Jeff Hardy), Droz and Prince Albert, and Mideon and Viscera
– Al Snow defeated The Big Boss Man to win the WWF Hardcore Championship
– Ivory defeated Tori to retain the WWF Womens Championship
– Ken Shamrock defeated Steve Blackman by knockout in a Lion’s Den weapons match
– Test defeated Shane McMahon in a “Love Her or Leave Her” Greenwich Street Fight
– The Undertaker and The Big Show defeated X-Pac and Kane to win the WWF Tag Team Championship
– The Rock defeated Mr. Ass in a Kiss My Ass match
– Mankind defeated Stone Cold Steve Austin and Triple H in a triple threat match to win the WWF Championship. Minnesota Governor Jesse “The Body” Ventura was the special referee 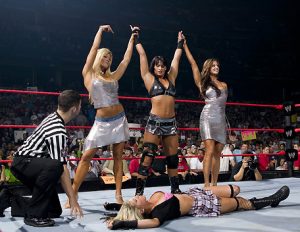 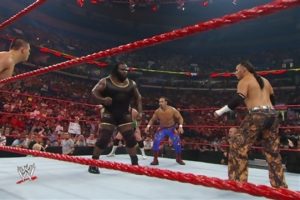 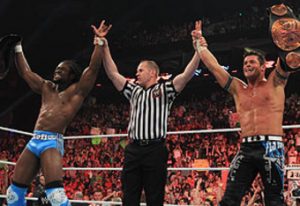 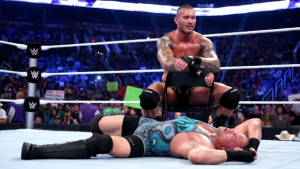 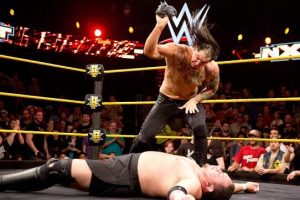 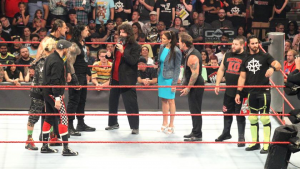 Paul Ellering (1953) – Former Manager of Road Warriors, Disciples of Apocalypse, and The Authors of Pain