Additionally, it was announced that The Rascalz will face Dr. Wagner Jr. and two mystery partners.

Below is the updated Bound For Glory card:

– Mahabali Shera has returned to Impact Wrestling after a one-year stint in WWE NXT. Shera has aligned with the Desi Hit Squad.

The intensity! @MahabaliShera is back and he's pledged his allegiance to the #DesiHitSquad!

– LAX will have their final Impact Wrestling match on next week’s show against Rich Swann and Willie Mack. 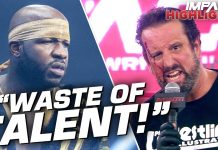 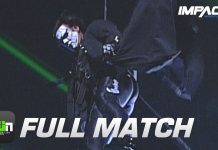 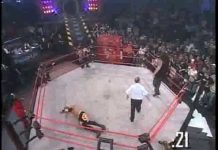