Former AEW star Kylie Rae returned to the ring on Saturday at a Freelance Wrestling event, replacing Shotzi Blackheart in her scheduled match against Isaias Velaquez.

Unfortunately @Shotziblack will be unable to join us tonight.

But I think we found a more than suitable replacement.

Tonight w/ @FreelanceUndrgd at Game of the Genders @DazeZhaVoo will take on “Smiley” Kylie Rae!! pic.twitter.com/mDroSXb5Mk

Rae was granted her release from AEW, as confirmed by Tony Khan following All Out a few weeks ago.

Rae last competed for the company at Double or Nothing in May and had deleted for Twitter account, which remains inactive.

Details surrounding her hiatus remain unknown, but things are looking up now that she’s back in a ring. 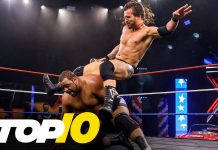 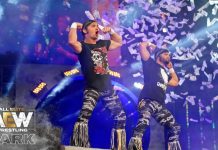