Cathy Kelley announced via Twitter on Friday that she is leaving WWE. Her final show will be NXT TakeOver: Portland this Sunday.

In her statement, Kelley noted that this was a difficult decision, but it seems she’s looking to pursue other ventures at this time. She thanked Stephanie McMahon for being her mentor and Triple H for the opportunity to be part of NXT.

Kelly has appeared across all of WWE’s brands as a backstage interviewer and social media correspondent since February 2016. There’s no word yet on who will fulfill her role, but WWE did hire a number of new on-air talent at the end of 2019.

You can read Kelley’s statement below: 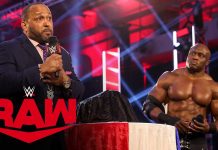 Eye For An Eye Match, US Title Match Announced For WWE Extreme Rules 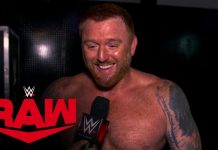 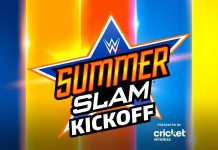